This guide will go through on how to challenge Vellum, Pierre, Von Bon, and Crimson Queen.

This pre-quest is real important to complete and is required in order to collect the Root Abyss Set and Fafnir weapons.

Click on the lightbulb to your left and accept

Go through all the cutscenes and follow what the npc have to say until you can finally get to the quest where you have to defeat each of the bosses within the doors.

Defeat Vellum, Pierre, Queen, and Von Bon to finish up the questline

How To Get Fafnir Weapon and Root Abyss Set

Each boss drops a specific Emblem. Pierre, Queen, and Von Bon drops emblems for your hat, top, and bottom. 5 of one specific emblem is required to create 1 armor piece.

Chaos Vellum Emblems are needed to purchase a fafnir weapon. Fafnir weapons require 15 emblems instead of the usual 5 for armor. 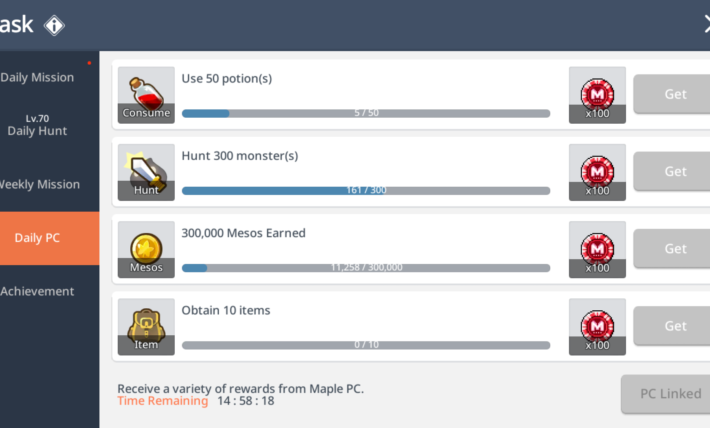